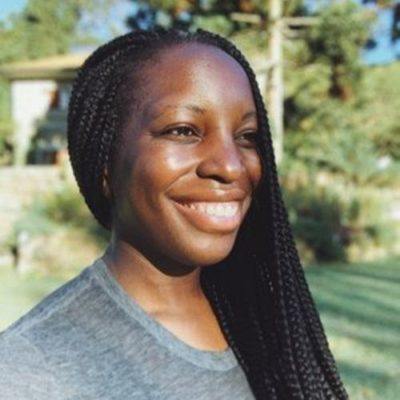 In 2013, she started Travel Noire, an award-winning boutique travel company. By the time the brand was acquired in 2017, it reached 2MM travelers each month and sold out of every product it brought to market, building a legion of loyal followers and customers along the way.

At 19 years old, she cloned a gene with similarities to a genetic disorder and became the youngest precinct judge for the state of North Carolina. Her love for solving tough problems and her knack for building communities on and offline has led her to critical acclaim.

This Forbes 30 under 30 awardee has been featured in the New York Times, TIME, CBS This Morning, ELLE, The Nation, Essence, NPR, among others and was awarded by Glamour Magazine as one of 25 Young Women Changing the World. Most recently, her company was named one of the Most Innovative Companies in the World by Fast Company.

In 2016, she was hand selected by Oprah for SuperSoul 100, a collection of inspired leaders using their voices and talents to elevate humanity.

With a vision almost as grand as the world we live in, Zim is committed to inspiring today’s generation to live out their Kingdom purpose.