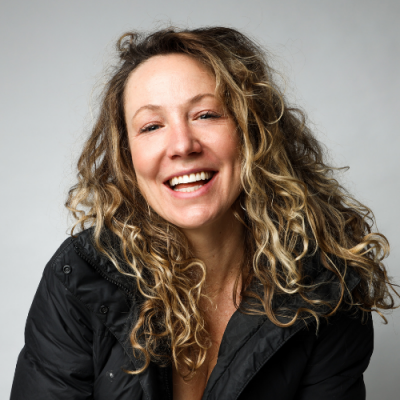 She Walked Across the World

An inspirational speaker and mentor for women’s growth and empowerment, Angela shares the many experiences she has accumulated from her solo walk around the world. She shares her stories of tragedy and triumph, of courage and calamity, as well as those of humor, heart, and humanity.

Walking nearly seven years across four continents, over 20,000 miles and 14 countries, Angela discovered her innate strength, conviction, and courage. A novice adventurer when she began, Angela faced the odds of surviving the outback in Western Australia, dengue fever in Vietnam, and the sheer challenges of being a woman sleeping in a tent wherever she could lay her head for the night.
She has been featured in Lonely Planet, Outside, and BBC Travel among other publications.

With a dedication to giving back on her world pilgrimage, she raised funds to help shelter and educate girls rescued from human trafficking. Through Angela’s work, coaching women in their life and business balance, she continues to support efforts to raise awareness for at-risk girls. But the open road still calls as Angela plans future expeditions (she’s dreaming of Iceland).