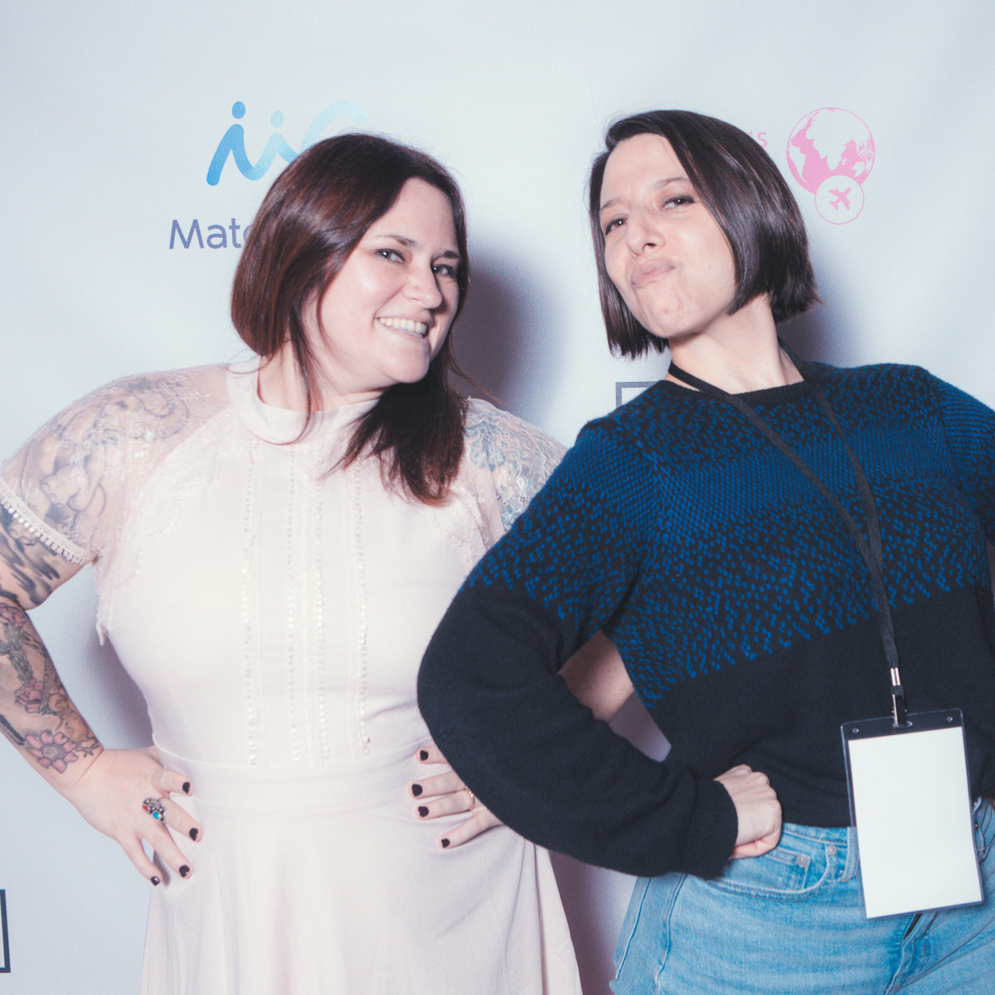 In 2013, Kelly Lewis was on a cross-country book tour with her company Go! Girl Guides, which published travel guidebooks for women.

On that tour, she found herself speaking to audiences across the country about travel – audiences that were almost always filled with women. The energy in those talks was contagious and undeniable.

It was on that tour that she knew she wanted to reach more women, to keep sharing travel tips and tricks and growing a community that otherwise did not exist. 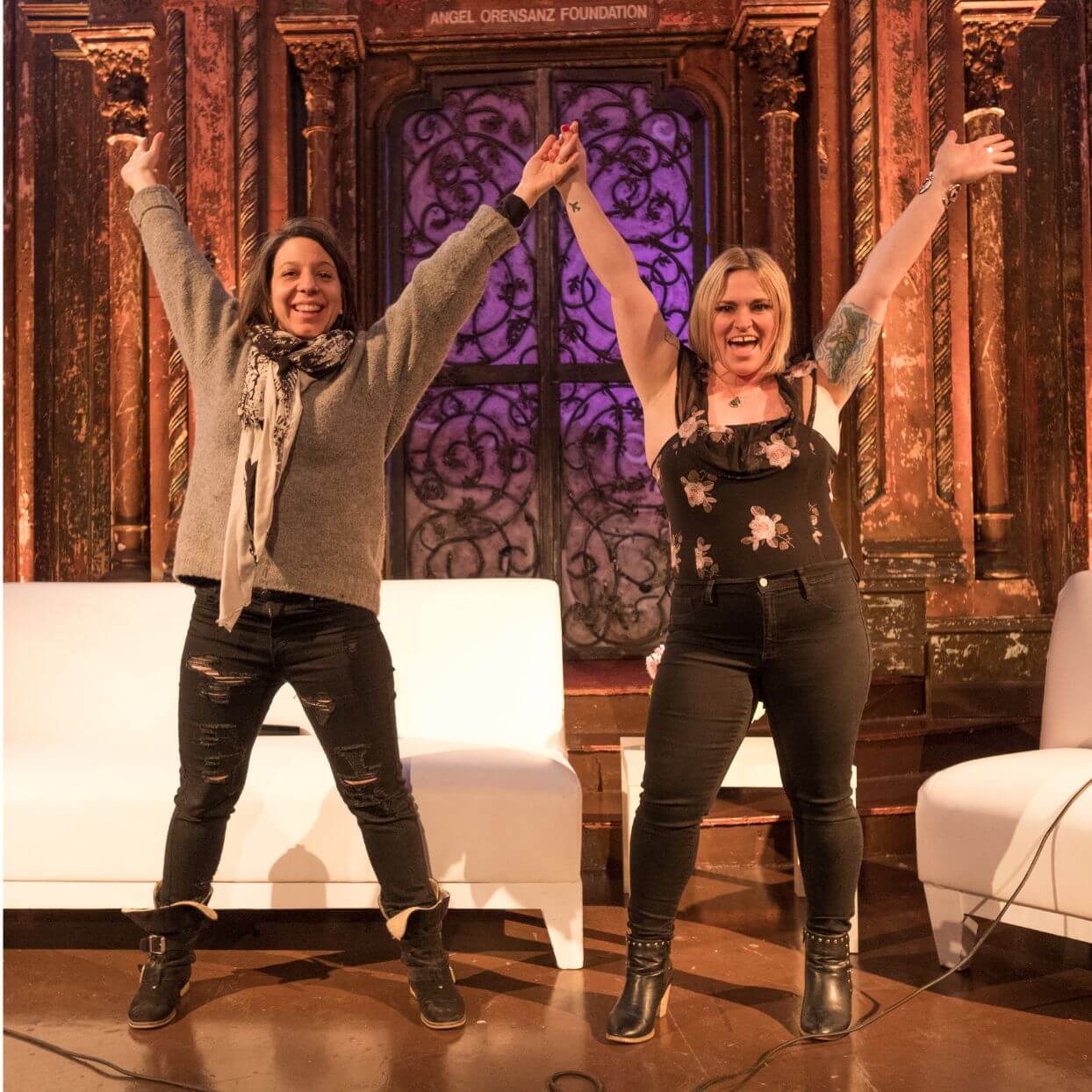 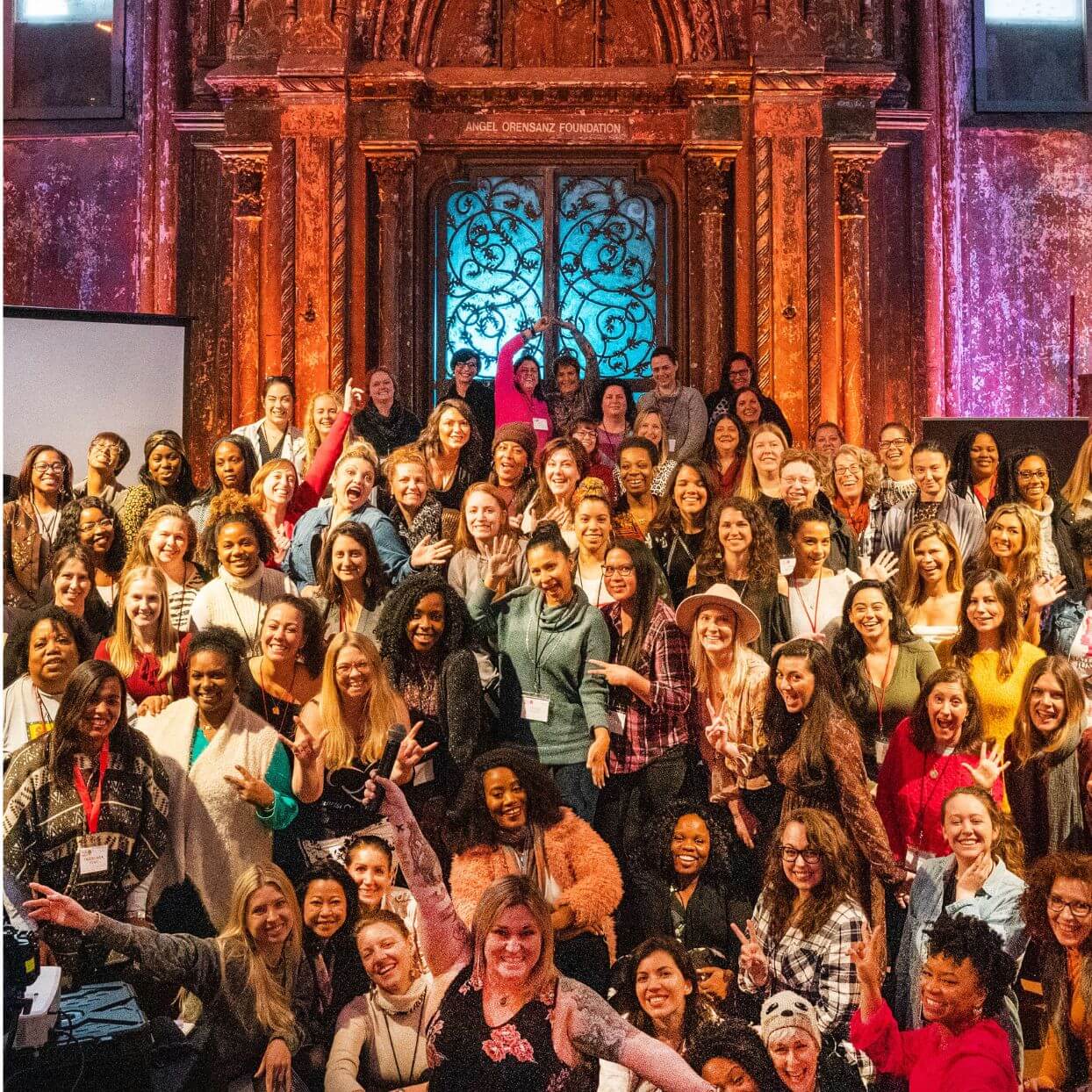 When she moved to New York City in 2013, Kelly found herself in a bar talking about travel and wanting to start a conference, with Masha Vapnitchnaia, and Mickela Mallozzi.

That conversation lit the fire in everyone!

Since then, Women’s Travel Fest has been produced with love by Kelly Lewis, Mickela Mallozzi, and a team of volunteers and sponsors.

The result is a transformative event, which has helped thousands of travelers across the world. 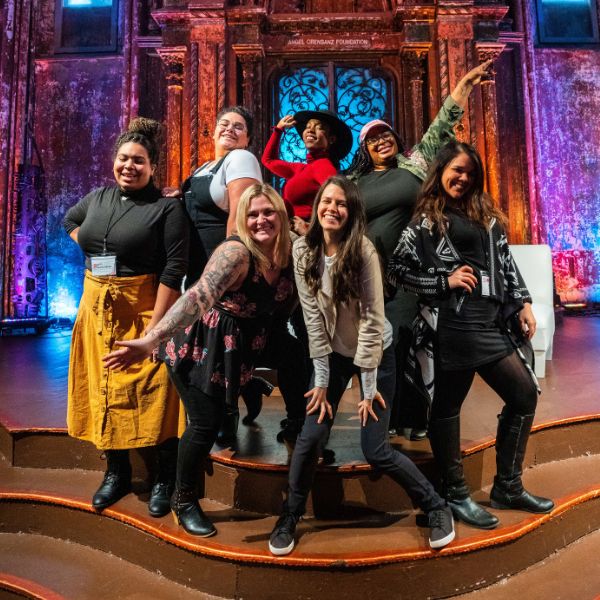 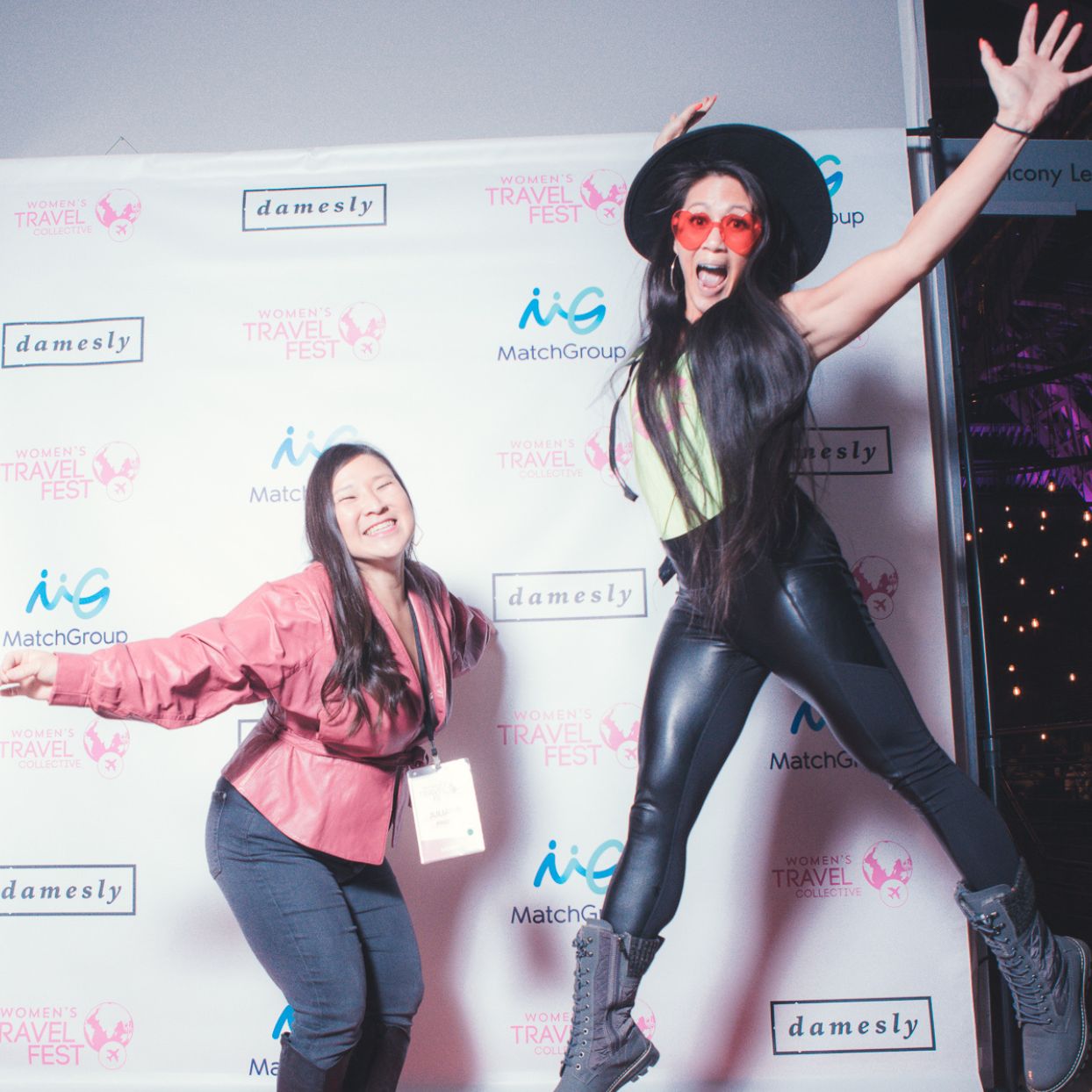 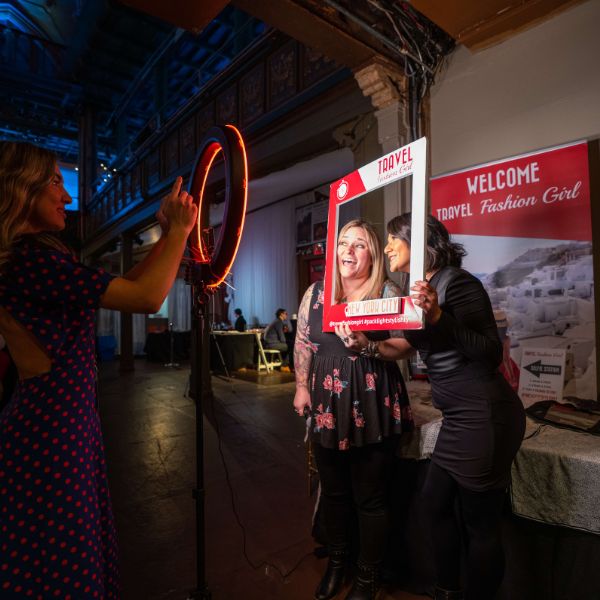 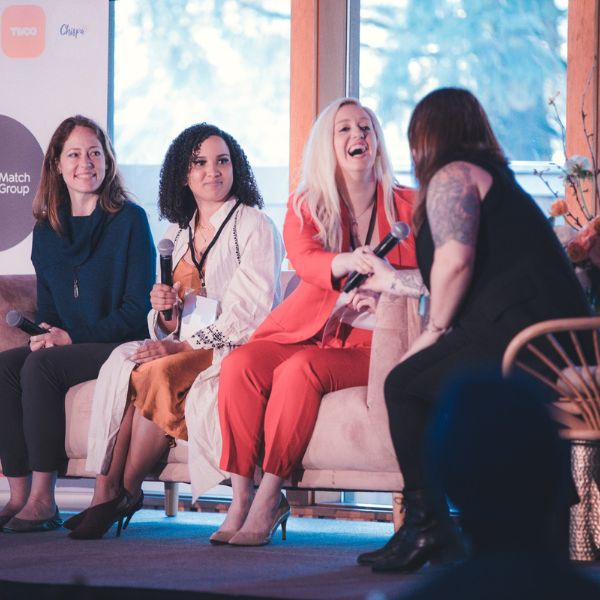 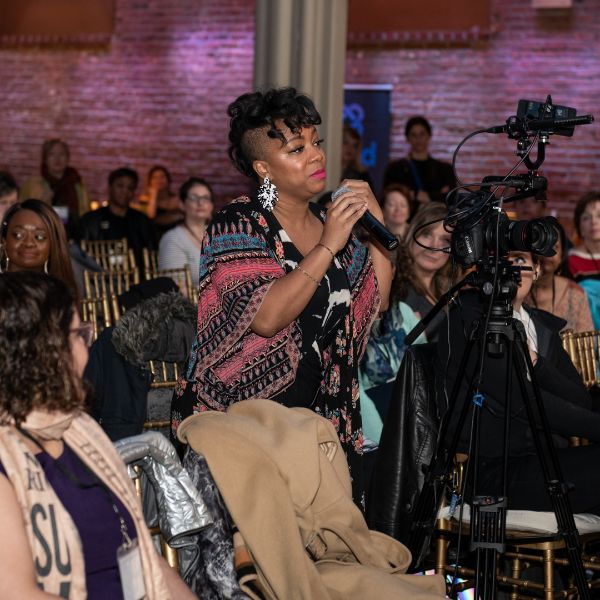 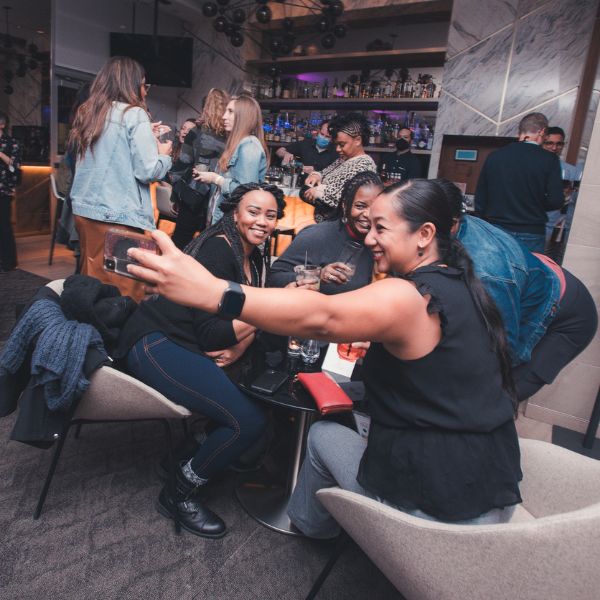 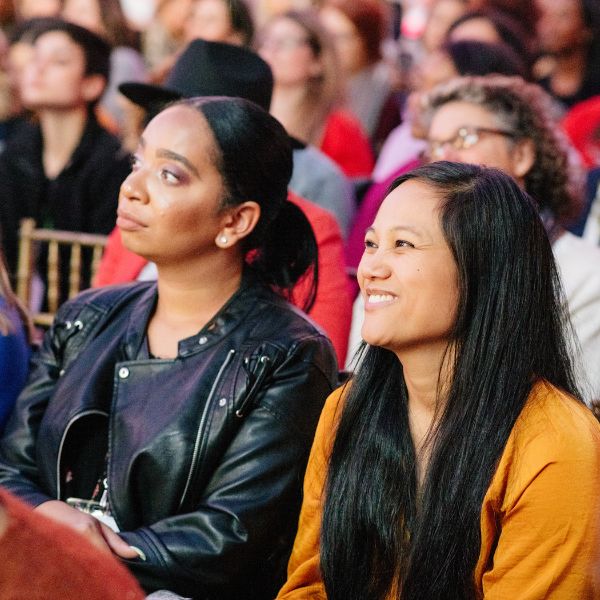 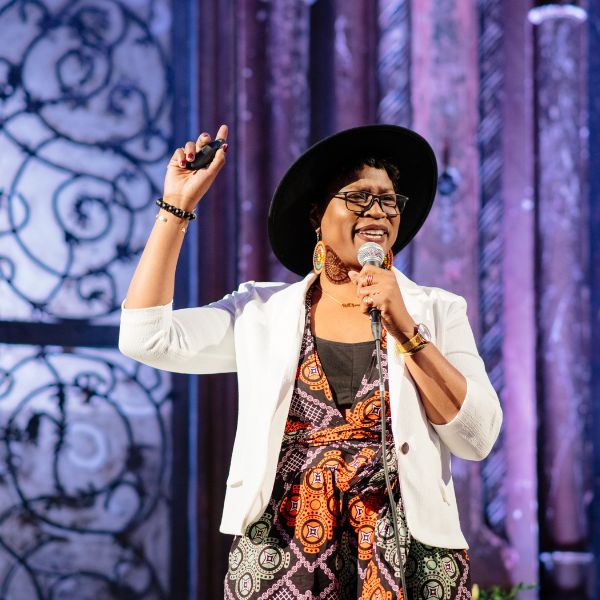 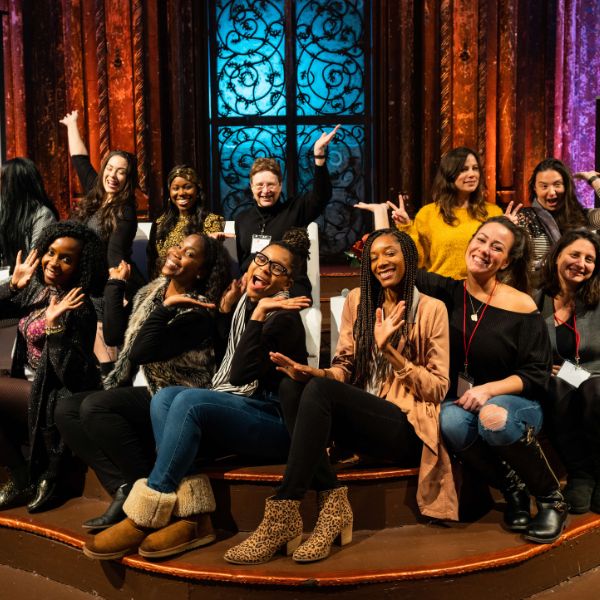 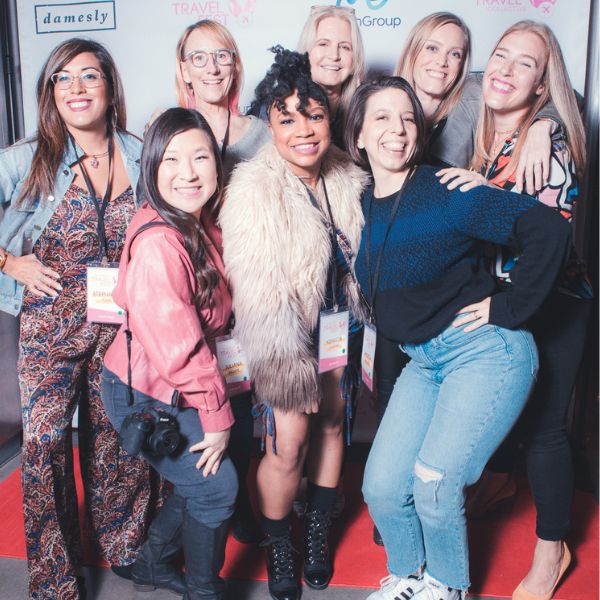 We connect, inspire and support women who travel the world. Come see why we have a 10-year sold out track record!